Celebrate the anniversary of The Lord of the Rings Online! Learn how to find and get started with the Anniversary event in this guide.

Each year we celebrate the anniversary of the release of The Lord of the Rings Online with a special festival event in Middle-earth! This guide will help you get there and tell you how to celebrate and earn great rewards. 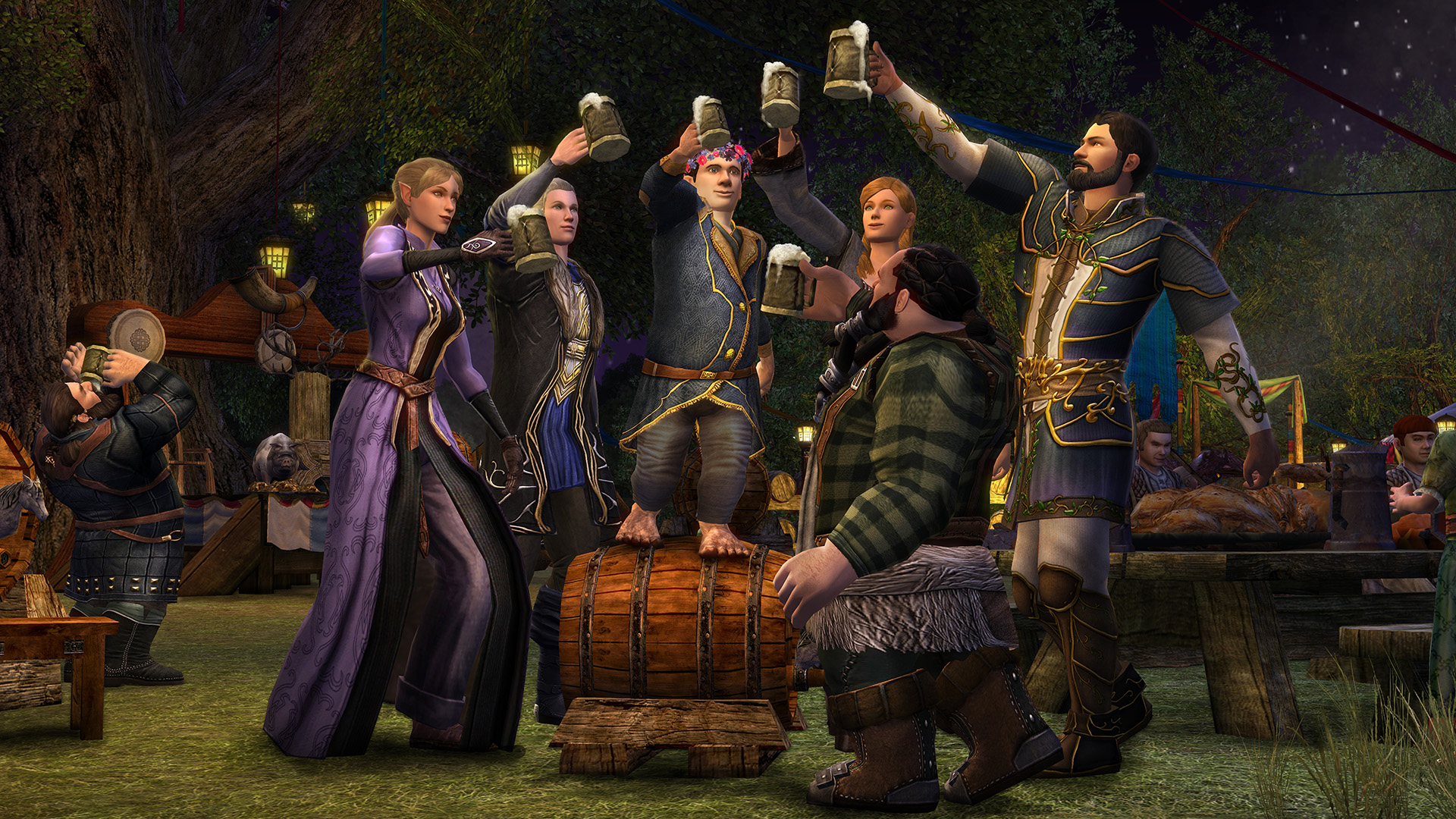 Where is the Anniversary Event?

Here are the locations where you can celebrate the event:

Where should I go first?

The Anniversary Event centers on The Party Tree in the Festival Grounds. It is there you will meet Waldo Rumble, who will give you multiple quests you'll want to pick up to get started. 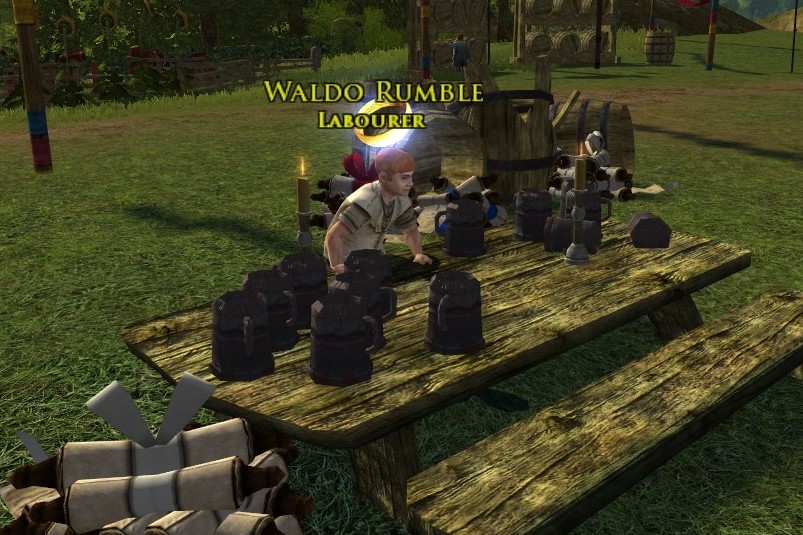 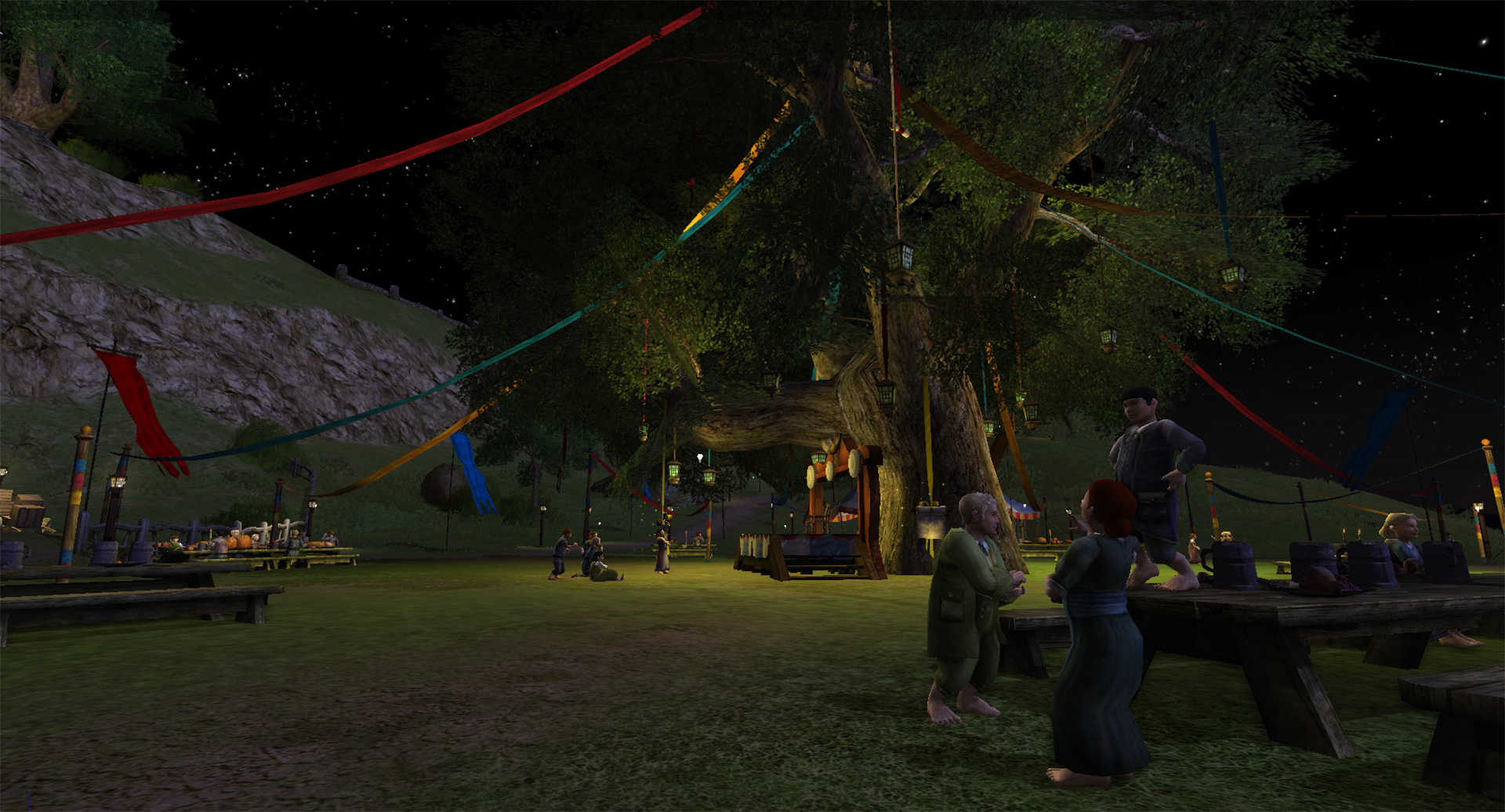 The Scavenger Hunt is a fun way to look back at the game's history while visiting - or re-visiting - some of its greatest locations! This is a huge series of quests, but each year has a number of things you need to know:

There are three main “Scavenger Hunt Cards” you will have to choose from each year:

While most of the Anniversary Event resets every year, the Scavenger Hunt will remember where you left off between years. This hunt will take you across the game world, so knowledge of the game's locations and points of interest will definitely help. We also have links to two community guides below to help you out in case you really need some assistance. 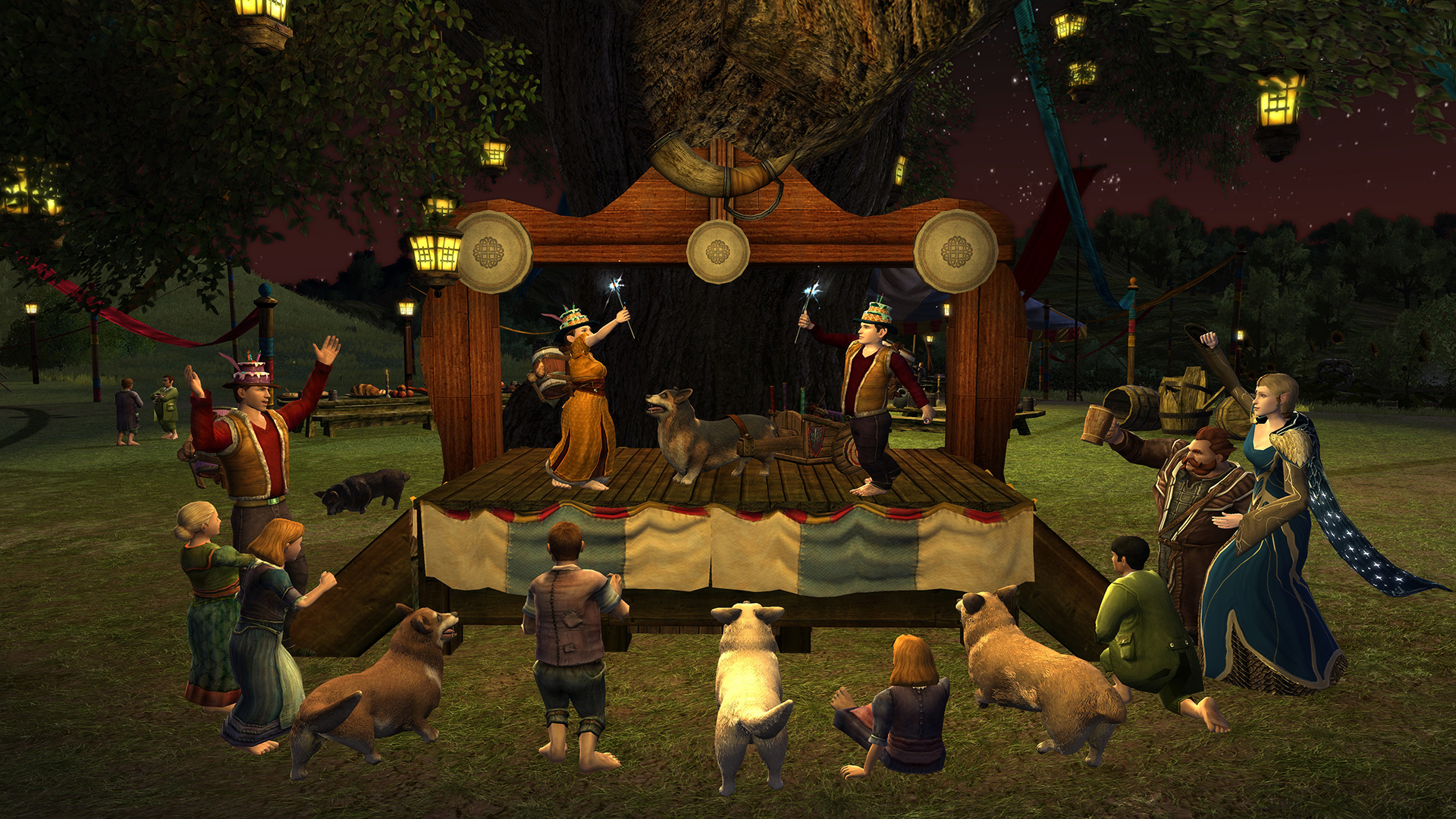 There are many quests associated with the Anniversary event, so make sure to visit Bree, the Methel-stage, Thorin's Gate, the Horse Races, and The Party Tree to pick them up! You will also find people in Eriador looking for your help to deliver gifts, so keep an eye out for them in Bree, Combe, Hobbiton, Michel Delving, and Thorin's Gate. 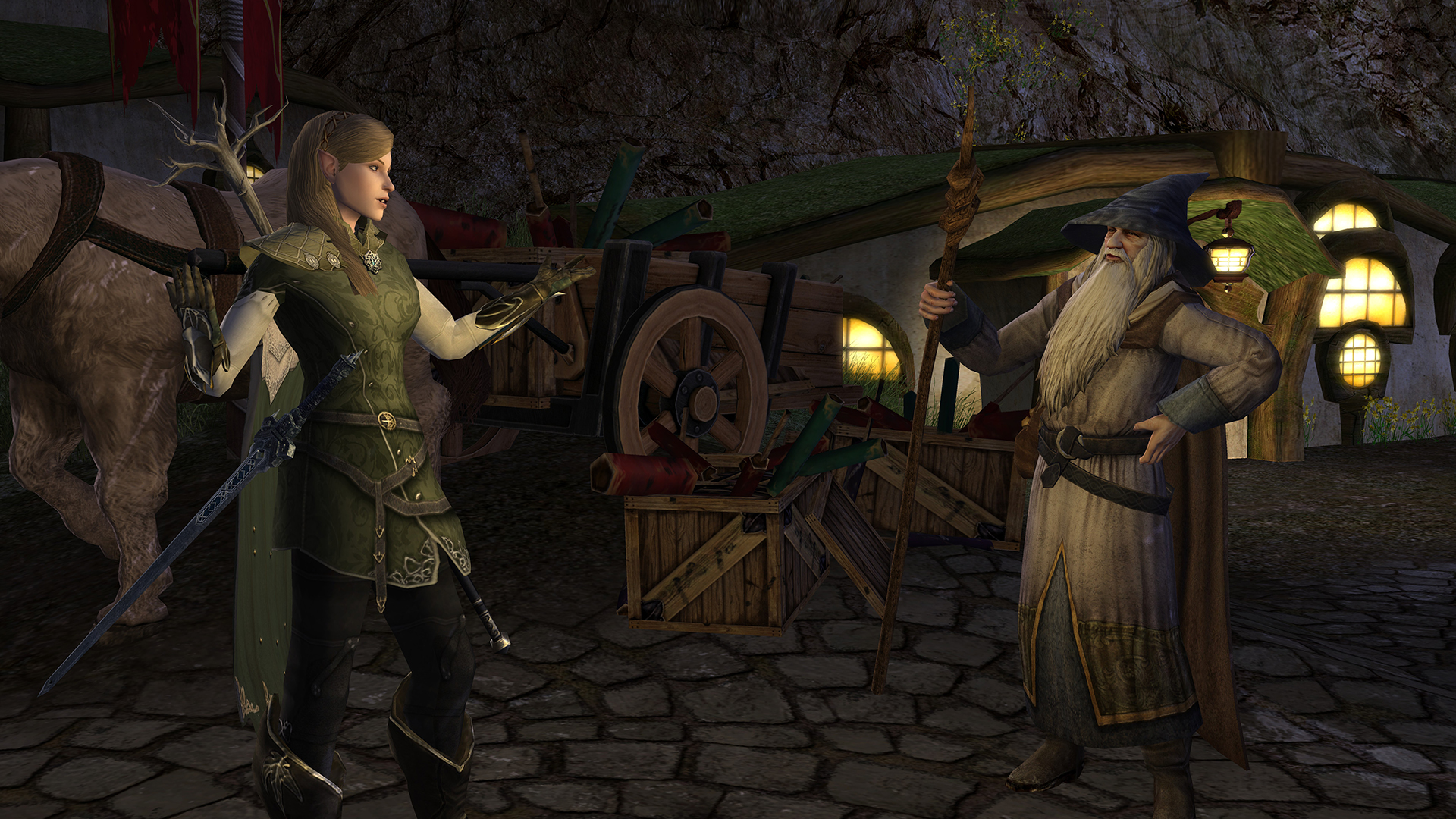 Help create the greatest fireworks display in Bree-land! Things are a bit behind schedule and dusk is fast approaching, and it is your job to keep everyone on task and make sure the fireworks are in their proper location in time. Completing “A Flurry of Fireworks” will earn you Festivity Tokens, which are delivered into your Wallet, and more!

What can I get from the Anniversary Event?

So many things! Besides Quest XP, Legendary Item XP, Virtue XP, Figments of Splendour, unique items and more, you will earn Anniversary Tokens that you can trade for all sorts of Anniversary Rewards! 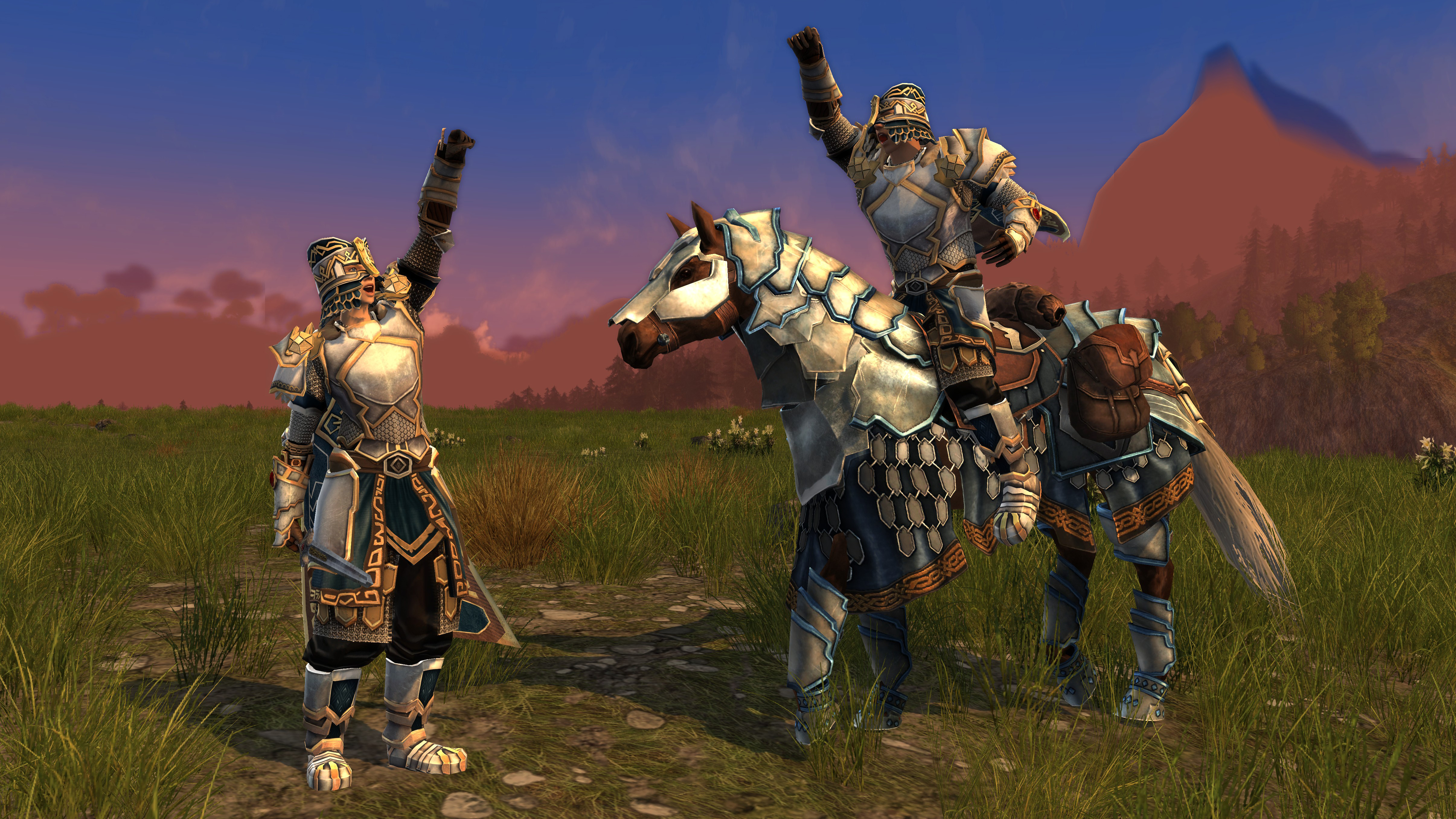 Further Reading by the community

This guide will get you started with the Anniversary Festival, but if you want to know the most efficient way to get things done, tips and tricks for the quests, and pictures of the various rewards, our players have you covered! In particular, these two player-created guides have helped many people over the years:

Midsummer Festival Guide
Celebrate Spring in The Lord of the Rings Online!
Download
Filter By: