A Letter from Producer Raninia – June 2022

Read more about our upcoming plans for LOTRO in a new Producer's Letter!

Mae govannen, everyone! Another quarter has flown by, with another big set of updates and changes to The Lord of the Rings: Online. If you’d like a refresher, you can read my letter from March here. And if you have no idea who I am, you can see my first letter here!

This time, we’re talking about what will happen from July to September!

Coming soon – and quickly! - is 33.1, expected to arrive in late July, and with it comes a new Further Adventures, this time following Elladan and Elrohir: 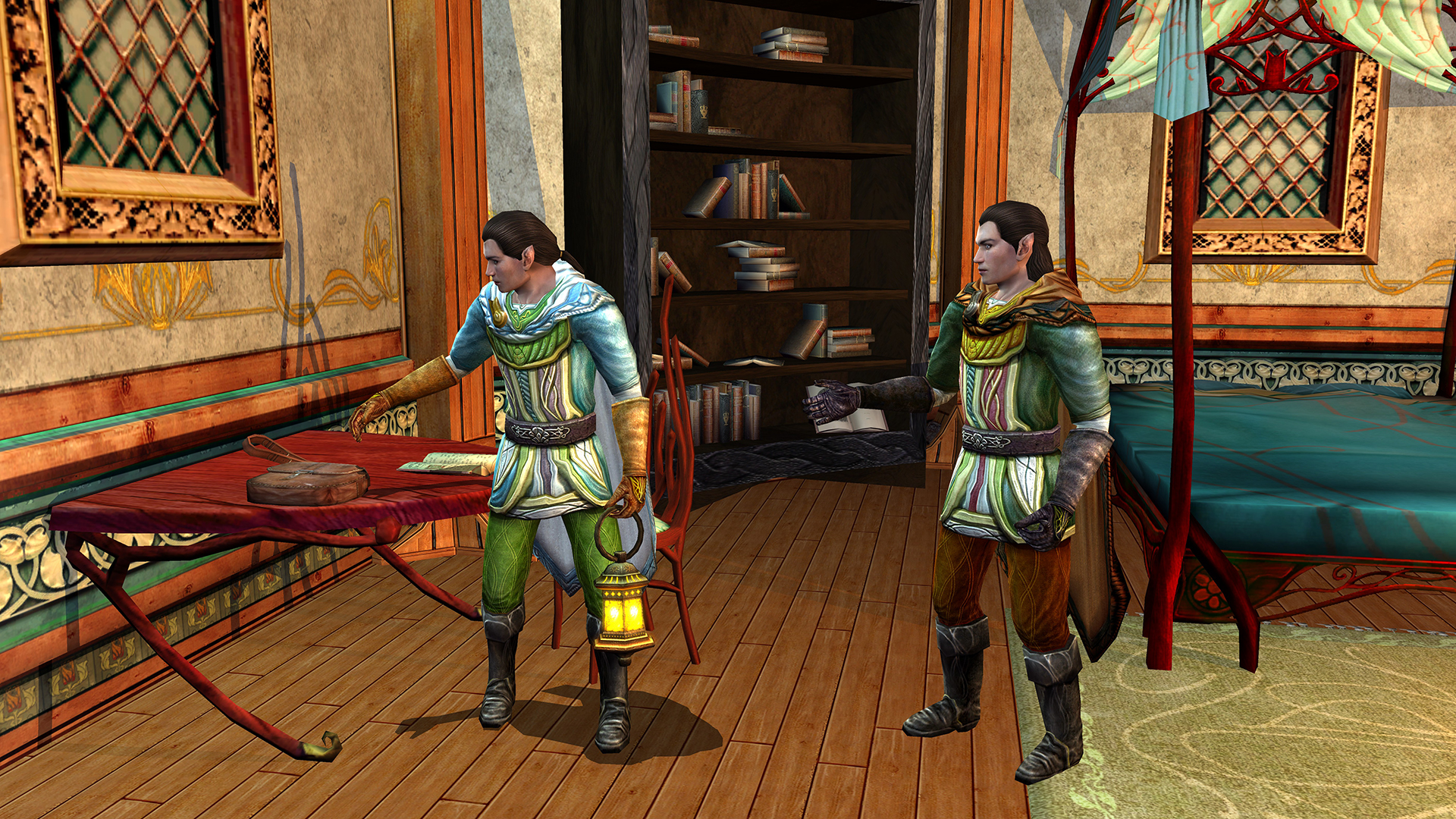 Soon after Frodo's rescue from the Ford of Bruinen, the scouts of Rivendell venture forth, seeking news on the Enemy and his servants. Lord Elrond has given his sons, Elladan and Elrohir, a secret errand. Join the twins on their journey from Rivendell to the distant land of Lothlórien!

Around the same time, we’ll also see the return of the Treasure Bugan event! Folks who experienced it last year may be familiar, but those of you who are new will hopefully have a delightful time trying to catch the rascal and claim its treasure! We’ve made some smaller improvements to the event and updated the loot available to earn, and we are excited to see players’ feedback. 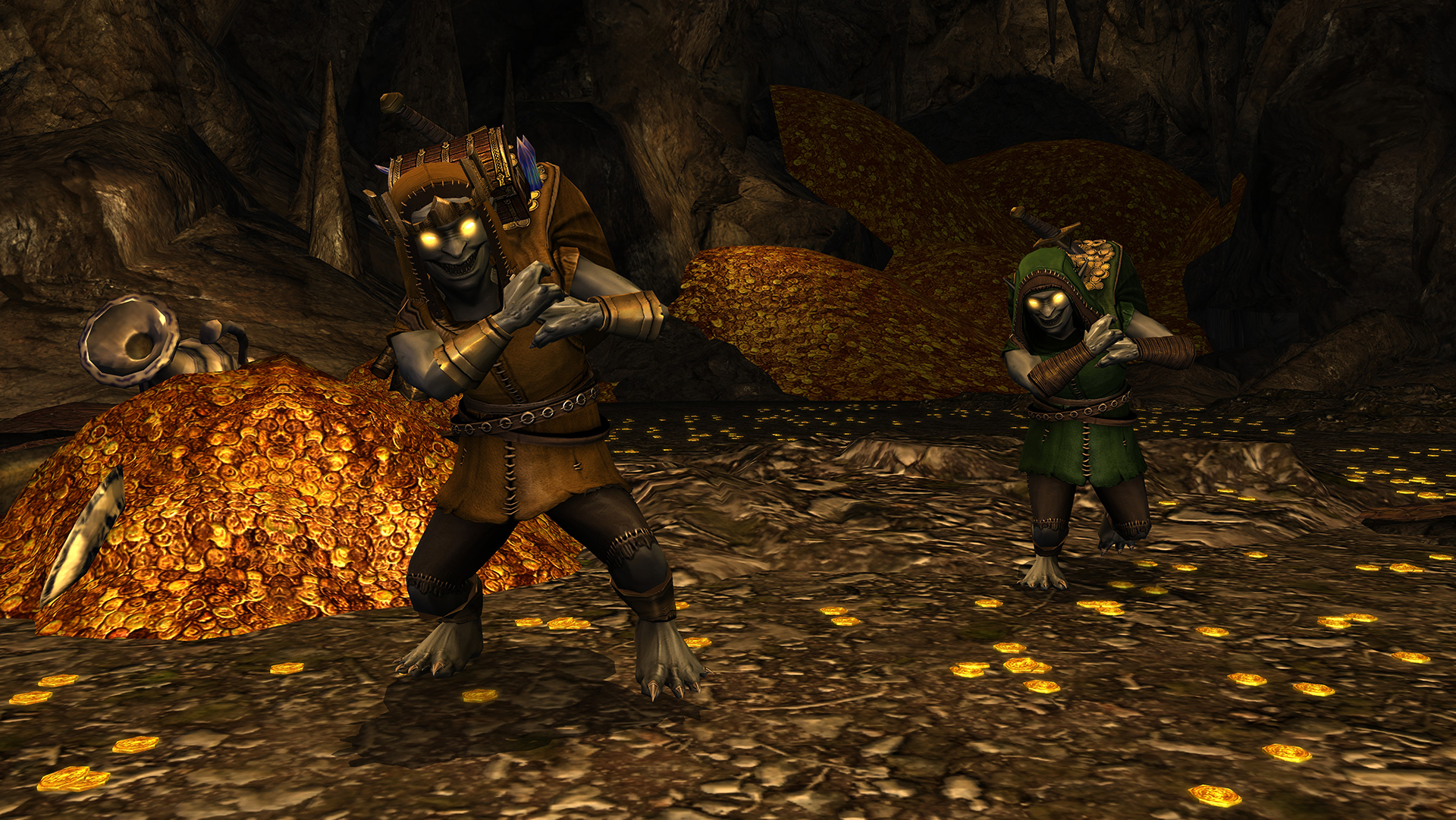 August will see the return of the Farmers’ Faire, which will have some smaller changes made to it as well as some new rewards for players to achieve! And later, in mid-August, we’ll begin Season Three of our Legendary Item Reward Track.

Around this time, we’ll be bidding farewell to our first Legendary World of Anor, encouraging players there to say their goodbyes, remember their journeys and the friendships they made, and prepare to move to a live world with their memories! We’ll be offering free transfers from Anor onto any of the live worlds.

We’ll have one more exciting surprise for the summer, but we’ll keep that close to the vest for now. Keep an eye out in the next few months!

We’ve made some huge changes to The Lord of the Rings: Online this year, starting in February with Rangers and Ruins, which brought the Premium Wallet, Gold Currency Cap, and Virtue, Race, and Class trait slots for free to all players! Then, in April, for our 15th Anniversary, we made a lot more things free – the Beorning, Warden, and Rune-keeper; the High Elf; and all content released from the game’s release in 2007 and up to and including Helm’s Deep.

While the changes we’re planning next aren’t quite so momentous, we think they’ll excite players nonetheless. Starting with 33.2, which is planned for September, we’ll expand which classes are available to more races! Dwarfs and Stout-axes will now be able to become Captains and Wardens; Elves and High Elves, Burglars; Hobbits, Lore-masters and Champions; and humans, Rune-keepers. 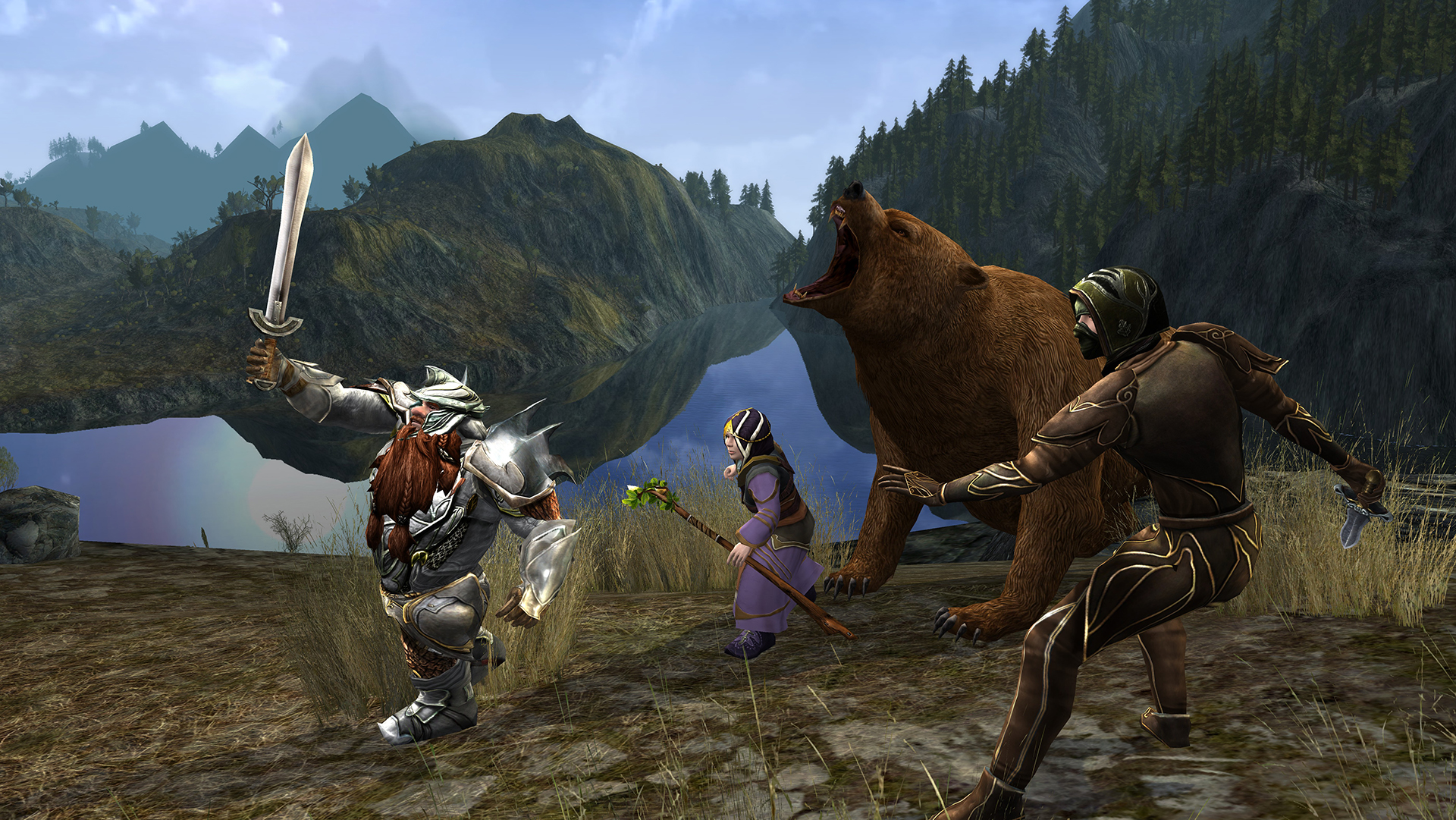 If you’ve ever wished you could play as a Dwarf Captain, a Hobbit Lore-master, or any of the new combinations above, you’ll have your chance in September!

We’ll have more to talk about with our Legendary Worlds in my next letter!

And as always, we’re continuing our ongoing work to improve game performance, refine each class’ experience, fix bugs and refine the new Legendary Item system. All these improvements will arrive with almost every patch.

2022 has been an excellent year for us, thanks to all of you! Our 15th Anniversary year continues, and we still have big surprises in store!