Get started celebrating summer in Middle-earth in our guide to the Farmer's Faire!

The Farmers Faire is an annual event in The Lord of the Rings Online celebrating summer with food, fishing, and more! Read on to learn more about the festival, how to get there, and what to expect when you arrive.

How to Get Started

When the Farmers Faire is active on the live game worlds you will see a quest called “The Farmers Faire Has Arrived!” in your Quest Actions Available UI. Accepting and completing this quest will award you maps to both Bywater and The Party Tree! Use these maps to transport yourself to these two main festival locations, and speak to the NPCs to start playing the Farmers Faire! 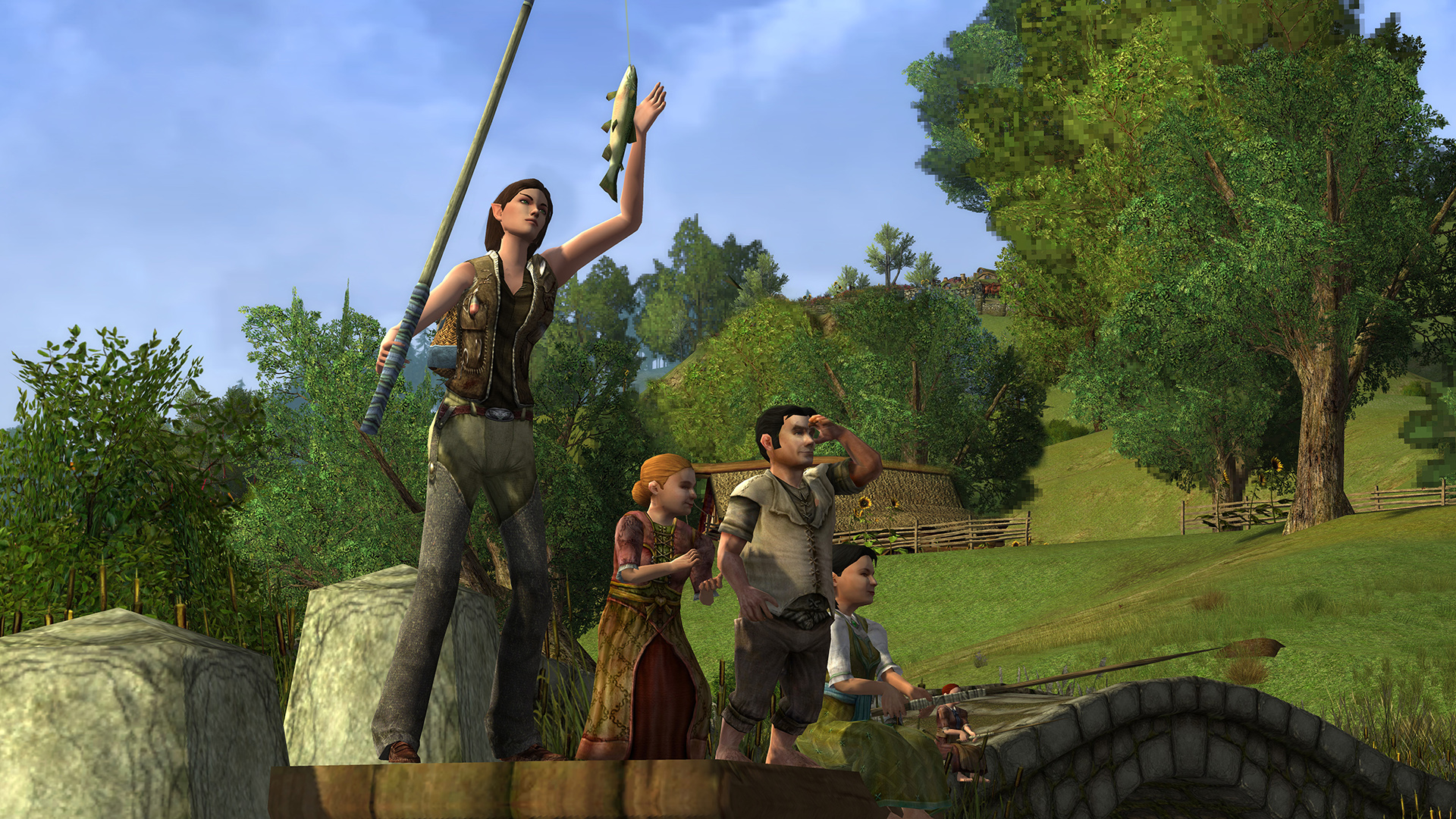 Here are the locations where The Farmers Faire takes place:

Make sure to start your Farmers Faire with a visit to Campanula Chubb, located near The Party Tree by the Festival Rewards Vendor, and in Bywater near the rewards vendor and horses, to pick up the following quests: 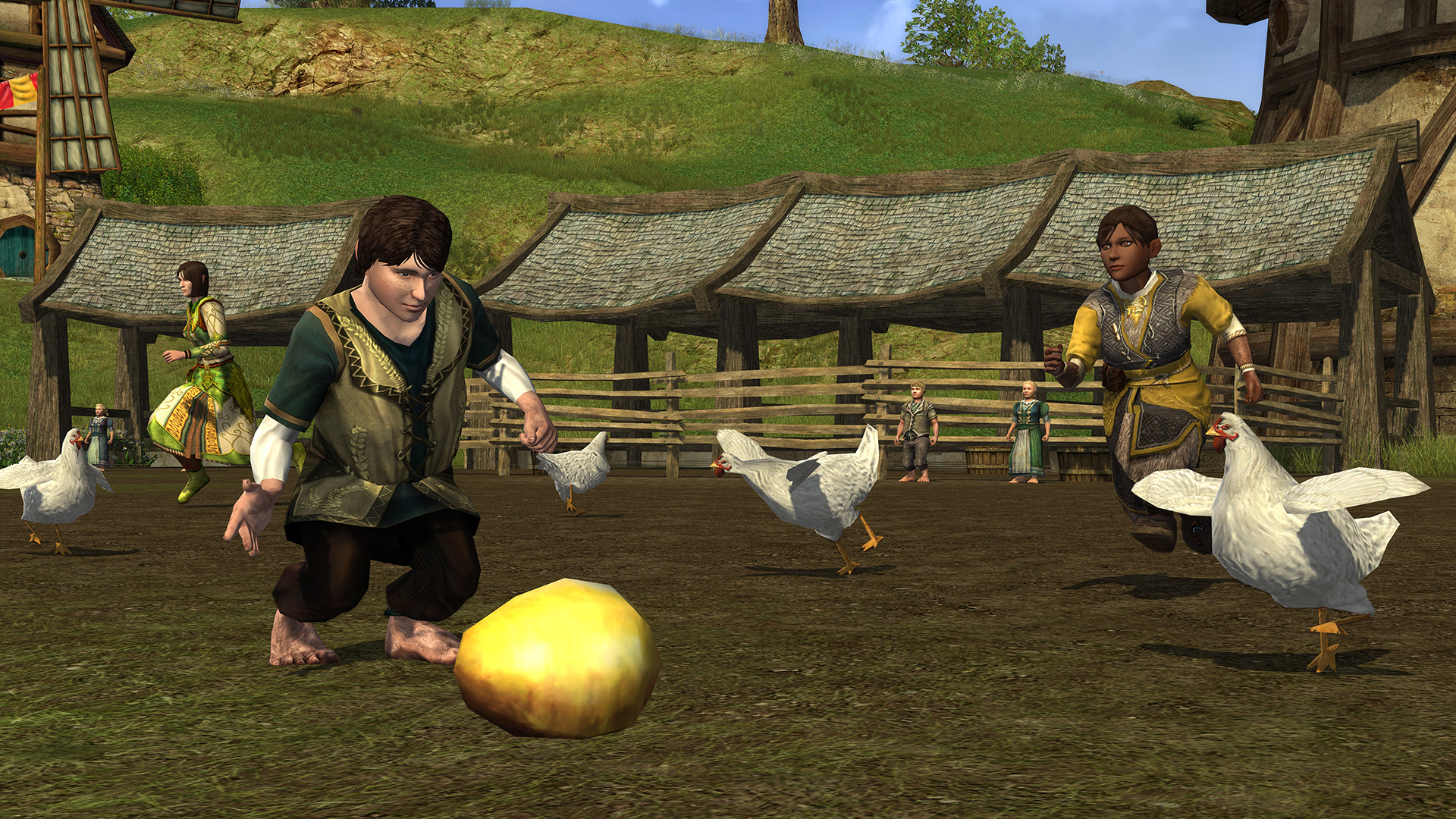 Questing during the Farmers Faire

There are dozens of quests available to run in the Farmers Faire, from collecting mushrooms, catching tipsy festival-goers, helping various festival vendors, dancing, keg-racing, and more! The Farmers Faire is also a fishing paradise, with numerous quests available to catch fish and earn rewards! Additionally, The Inn League and Ale Association run their activities during the faire, and festival dance leaders are around to teach you special dances by completing their quests! Special Deeds can also be earned by completing various quests and instances. 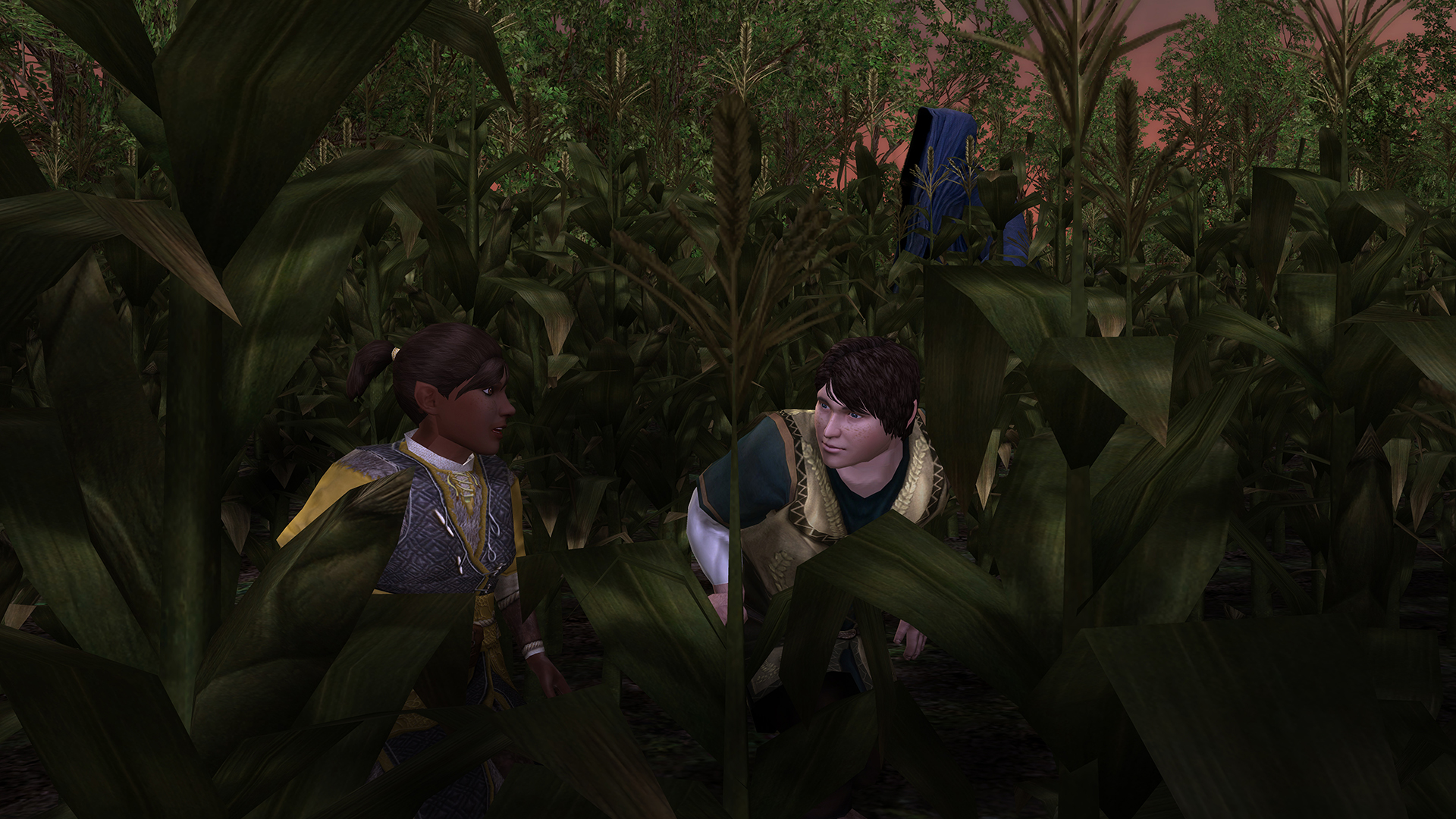 2022 brings new rewards to the Farmers Faire, including: 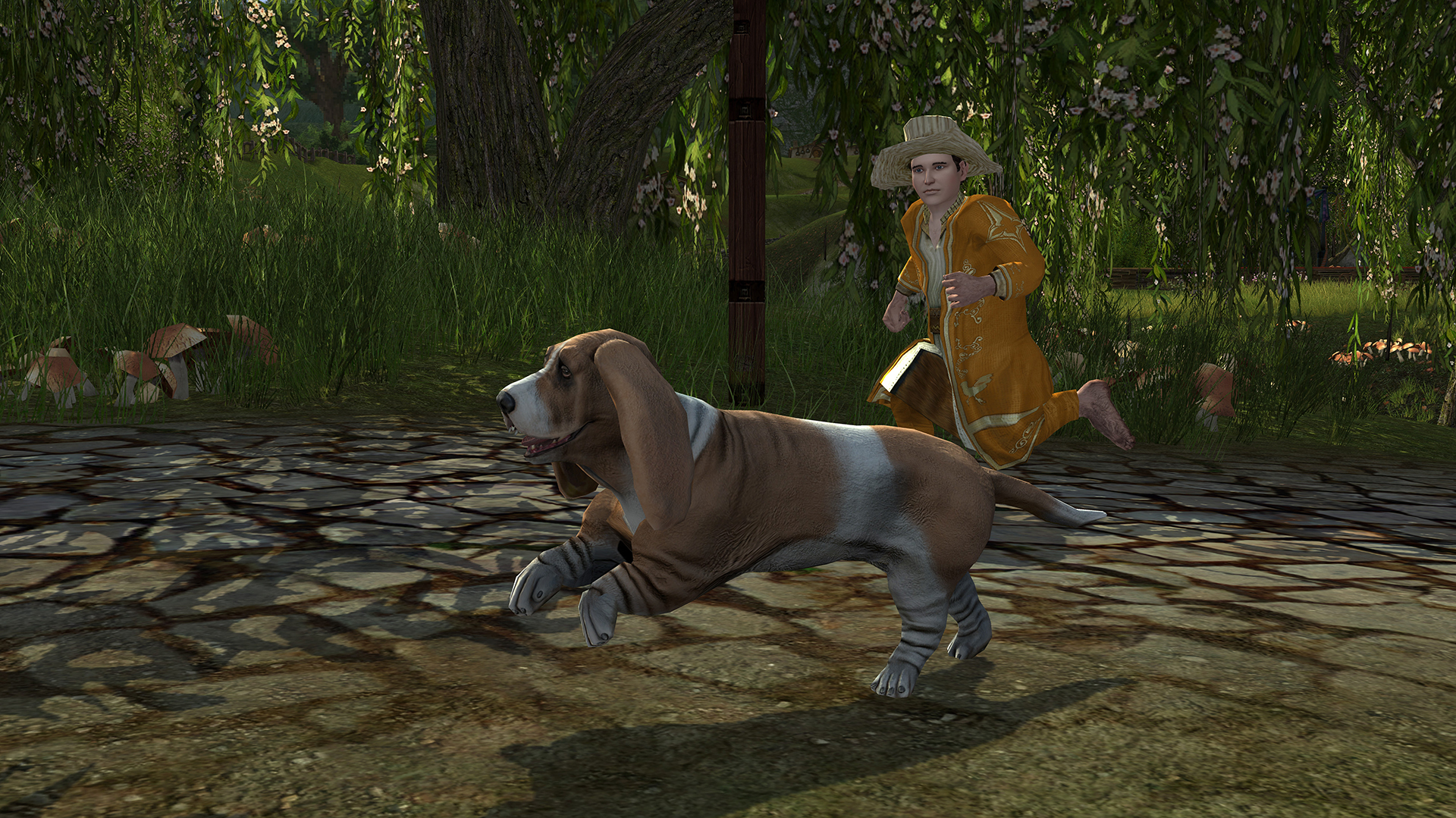 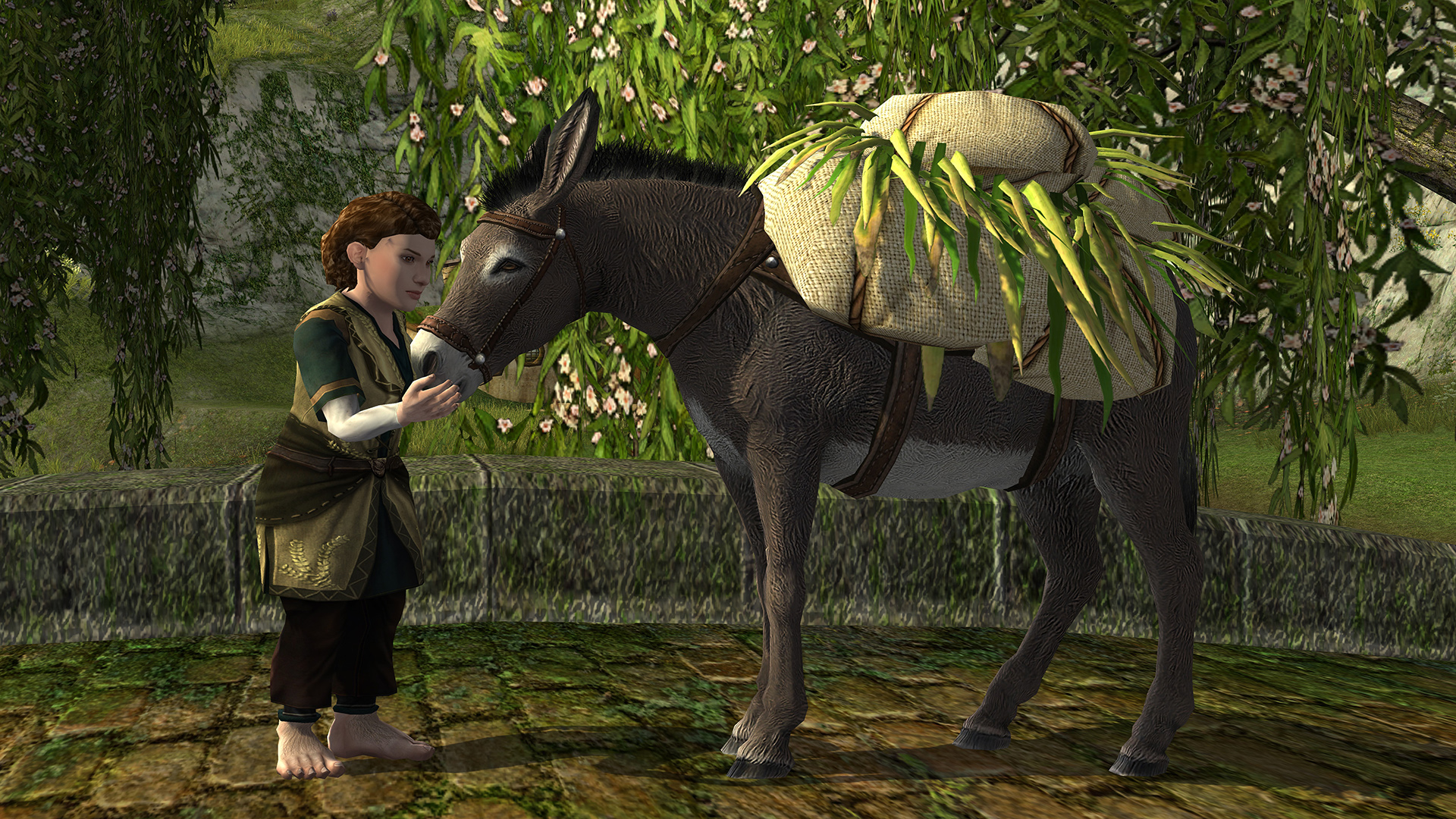 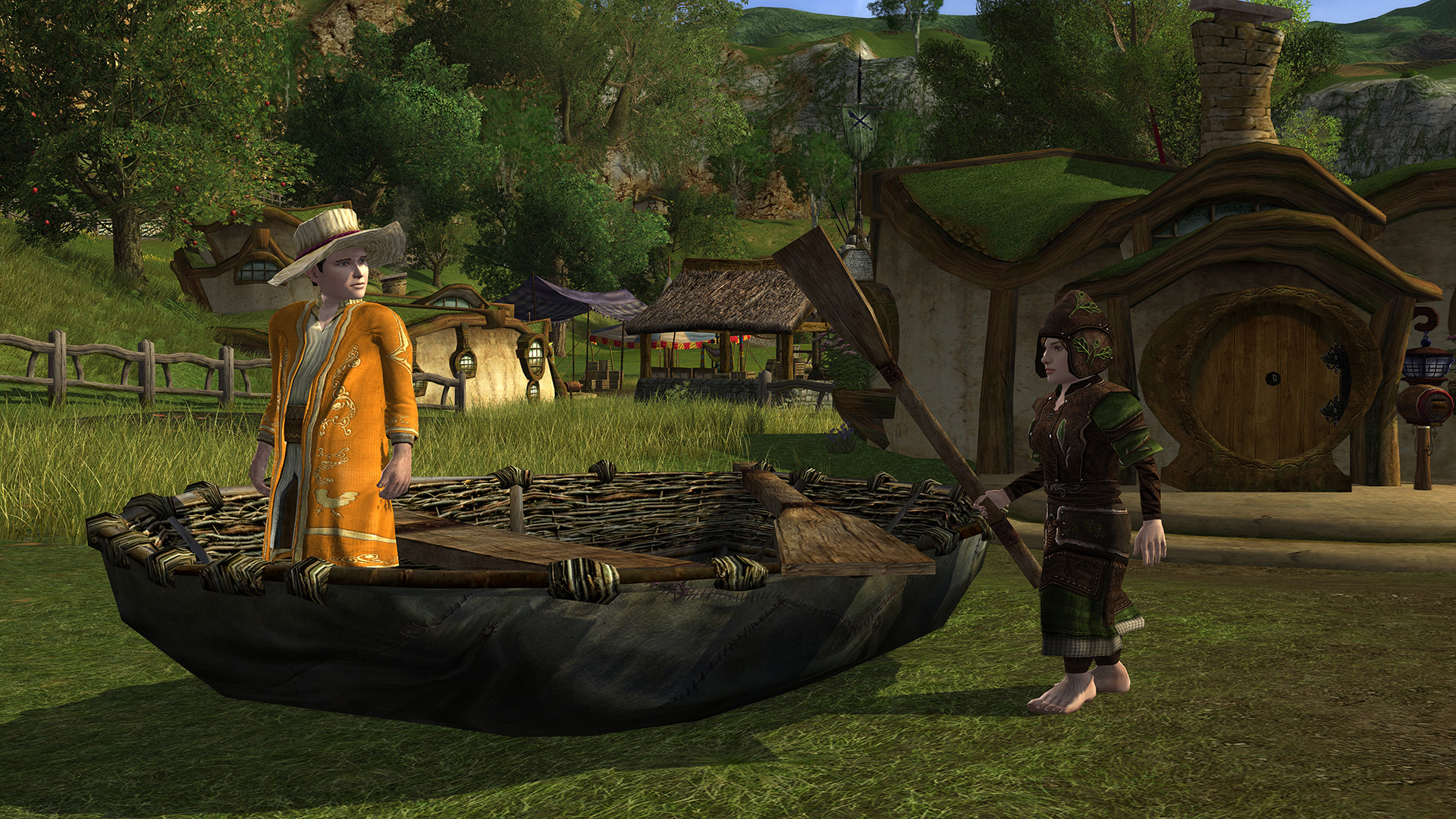 The community has also created several great guides and walkthroughs for the event, including specific tips for each quest and advice to get your rewards quickly:

An Introduction to the Delving System
The Treasure Bugan Event Guide
Download
Filter By: