Before the Shadow is now available to pre-purchase!

Learn more about the mysteries of the One Ring, travel with Boromir and more in our upcoming min-expansion Before the Shadow!

Before the Shadow is now available to pre-purchase! 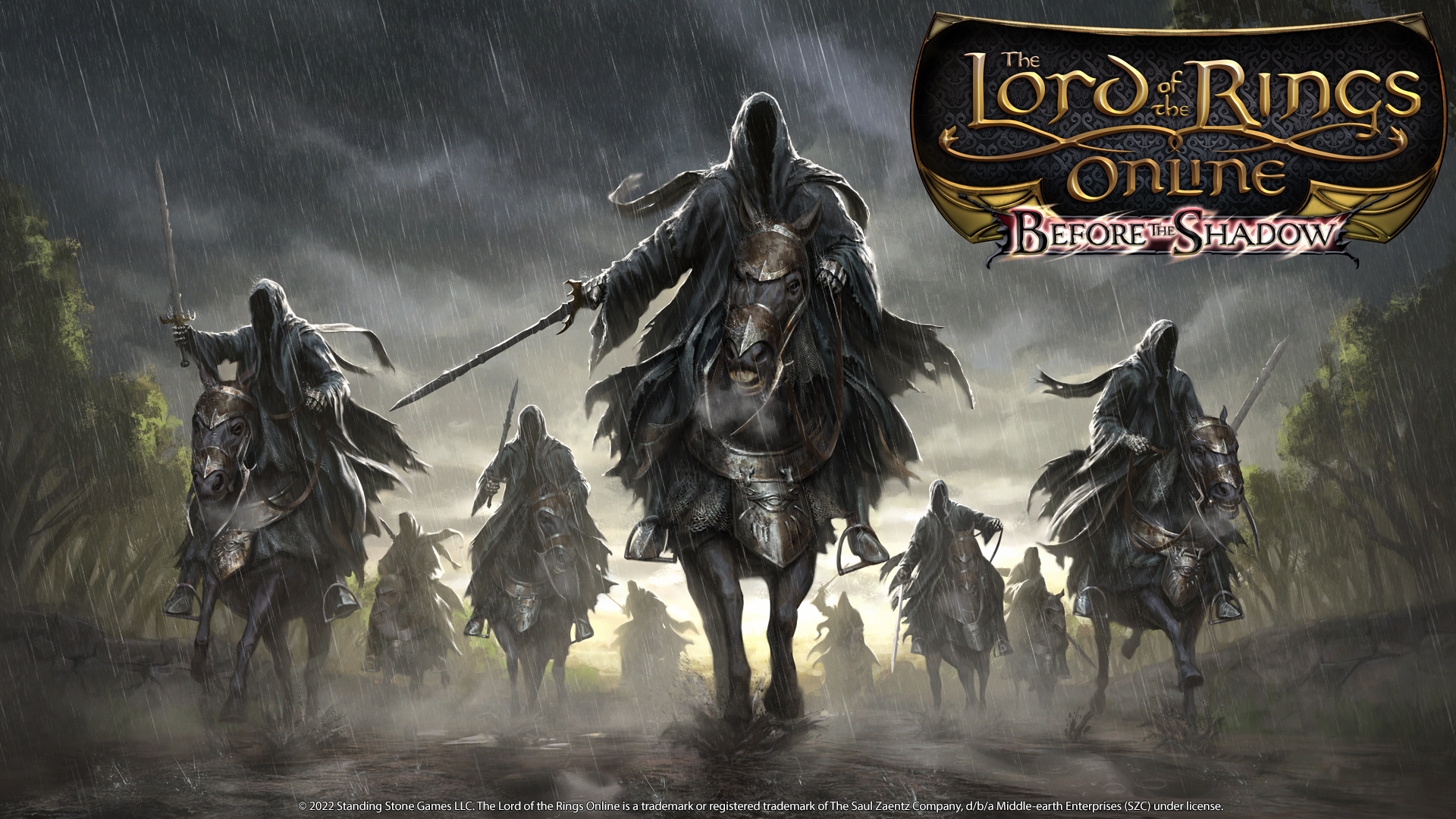 Reveal the mysteries of the One Ring as you venture through the reedy fens of Swanfleet and the moors of Cardolan. Journey alongside Boromir to Rivendell, and run afoul of the Witch-King and Nazgul in their pursuit of "Baggins" and the peaceful land of the "Shire" as shadow begins to pour forth from the land of Mordor!

Before the Shadow features: 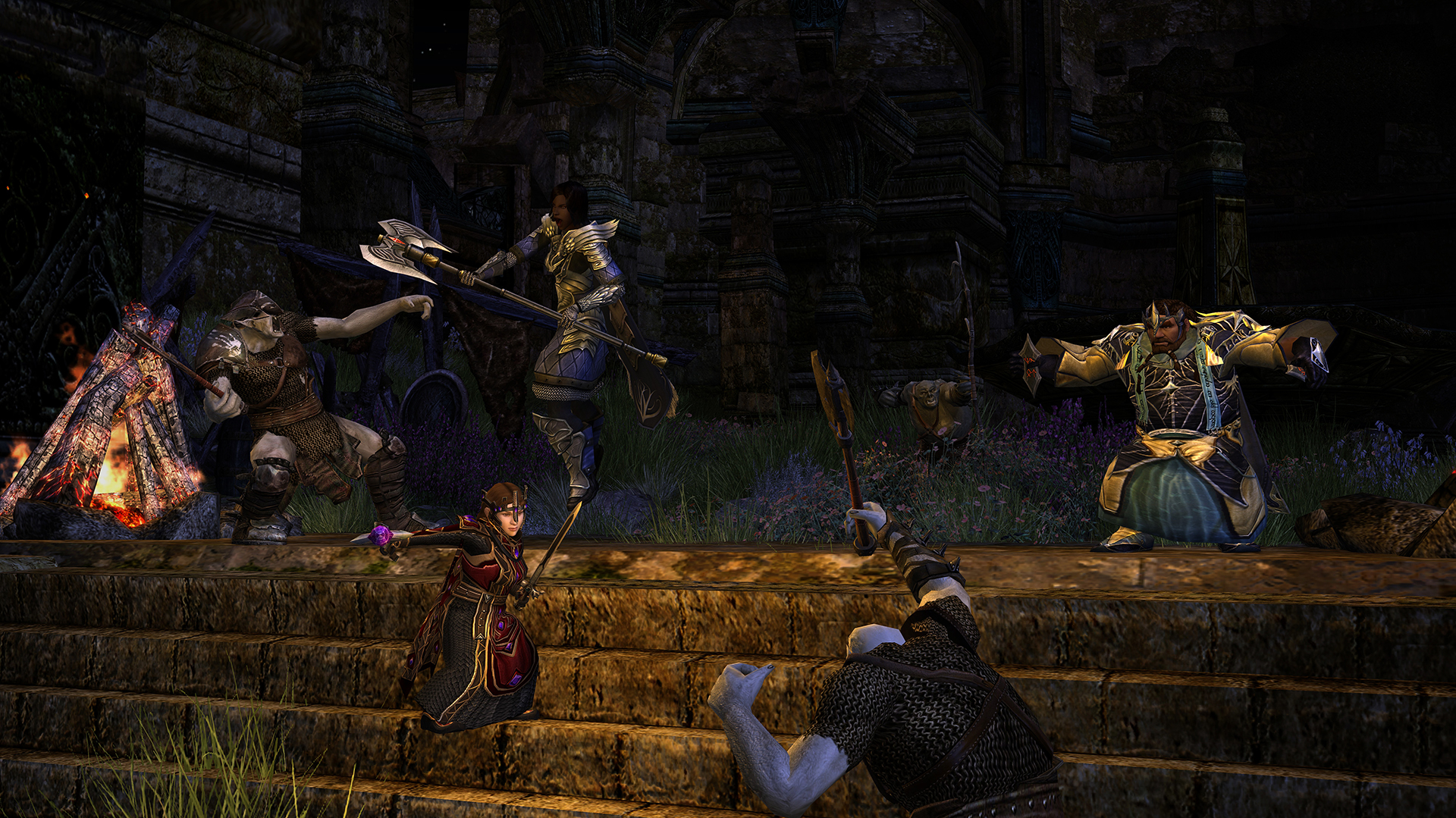 Get more details and purchase the expansion in the LOTRO Market!