Read more about the year ahead in The Lord of the Rings Online in a new Letter to the Players by Lead Systems Designer Orion!

Welcome to the first Letter to the Players for 2023. For those that may not know me, I am Allan “Orion” Maki, the Lead Systems Designer on The Lord of the Rings: Online. Severlin and Cordovan graciously allowed me to put pen to paper for this important update and roadmap for our 16th year!

Before we dive into the changes for 2023, I wanted to take a brief moment and look at the year that was. 2022 was a great year for The Lord of the Rings Online. We celebrated 15 years of development, released the Before the Shadow mini-expansion, which introduced a new starter area to the game, the delving system, a new 6-player dungeon, skirmish, and much more. We saw new players and returning players and continued to expand on our living Middle-earth.

Ambitious. This is the single word that I would use to describe the goals for The Lord of the Rings: Online in 2023. Reflecting on where we are in the development of the game, we recognize that there are some areas, systems, and experiences that need attention and sprucing up. We also understand that there is a need for level cap content and new things for you to do. Our focus in 2023 is bringing some of those experiences up to more modern expectations and the expansion of the game world, story, and direction as we begin the next 15 years of our journey together.

You can see that we are planning on four content patches throughout 2023, each building toward our next major expansion release by the end of the year: 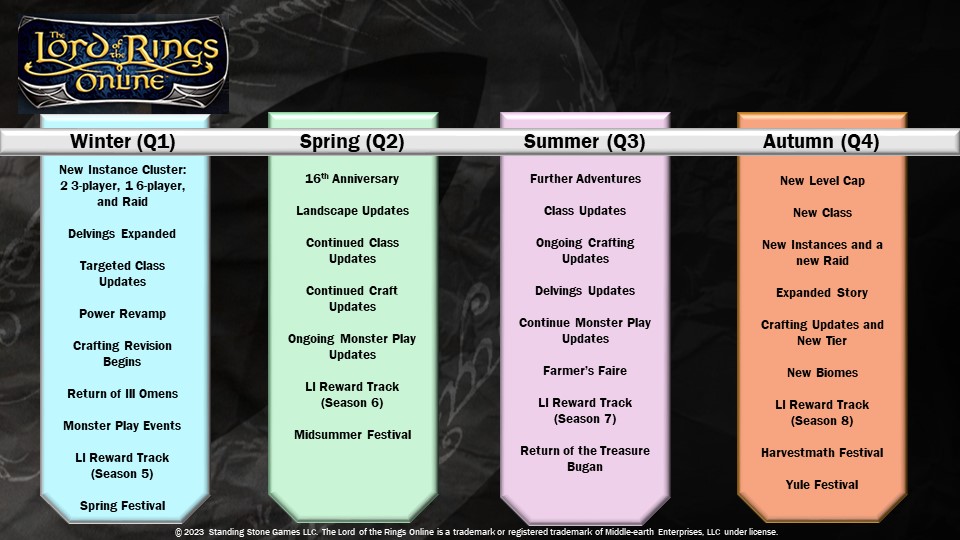 Our journey through 2023 begins with a visit to the distant and familiar land of Angmar. More specifically, the iron city in the poisonous wastes of northern Middle-earth, Carn Dûm. There, in the shadow of a great citadel, a power vacuum draws from the diaspora of evil denizens looking for any semblance of leadership and guidance. New enemies scrabble to seize power, and it falls to the Free People to stop the rise of a single leader in the ravaged city. 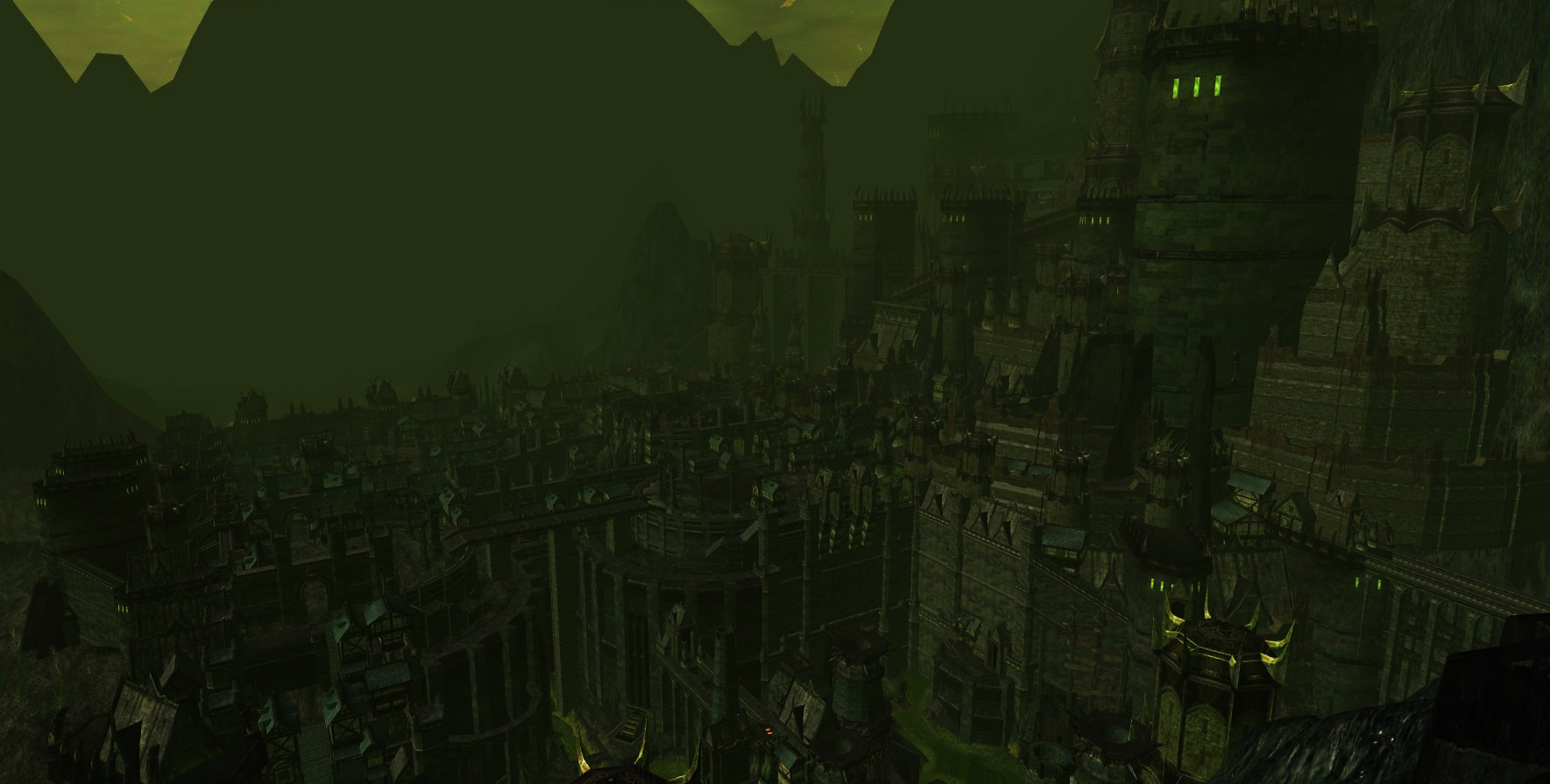 The Return to Carn Dûm features a new end game instance cluster with two 3-player instances, a 6-player instance, a new raid, and all of the spoils and rewards that you expect to find in a new space. Additionally, we are expanding the Delving system into the Library and School at Tham Mírdain and revising the reward system slightly to make the repeatable nature and rewards of the Delving system more appealing. We are also making some more balance tweaks to the Delving system in an effort to smooth the difficulty transitions as you progress toward the higher tiers. 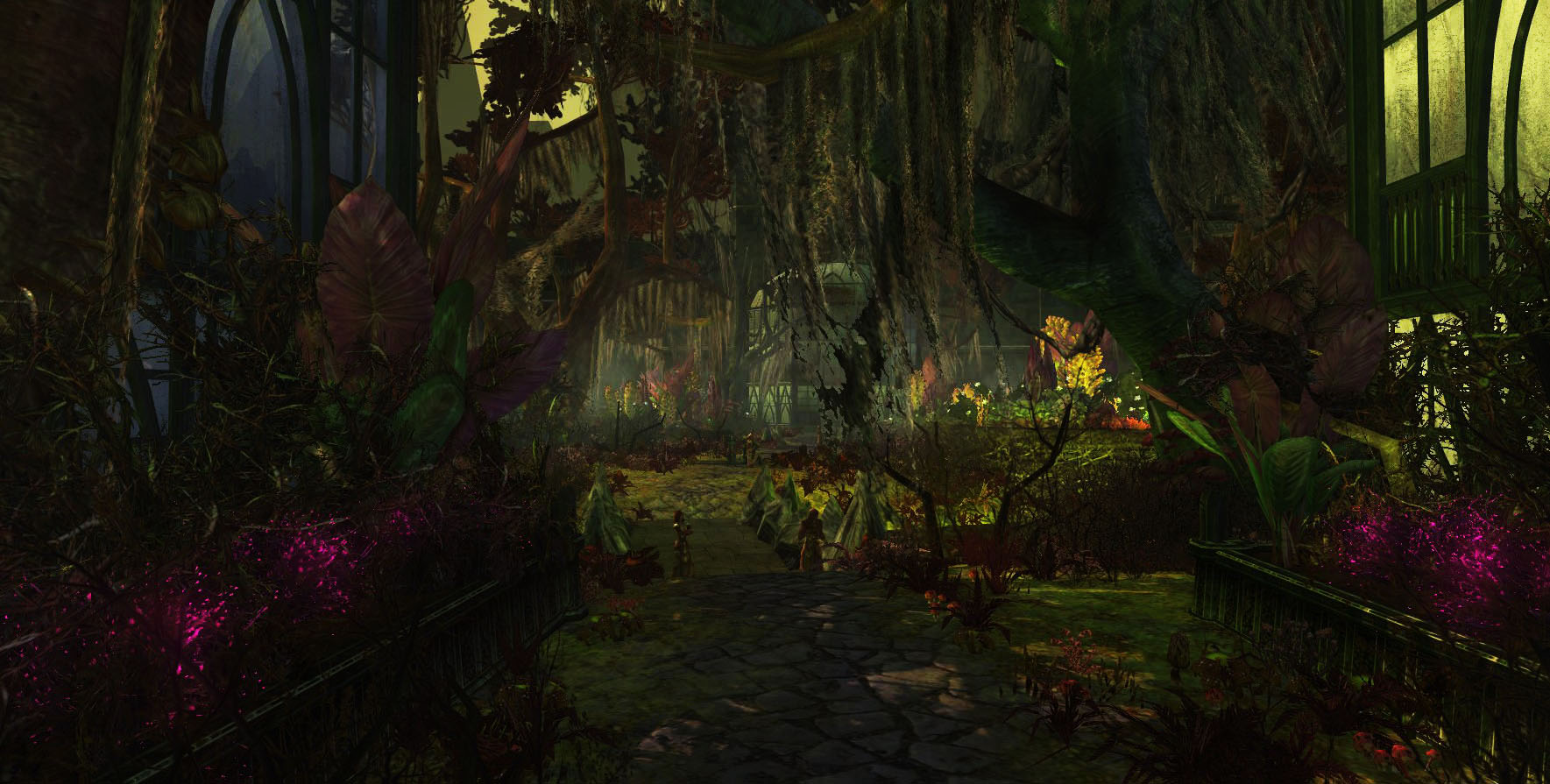 We will also be focusing on more targeted changes for classes in the first release of the New Year, with Captain and Warden getting their first updates. On a more general systems note, we are revisiting Power; how it is used, how it is recovered, and its importance as a main statistic. The impact here will be less on the moment-to-moment experience on the landscape and more on the management of this resource in dungeons and raids.

We are also planning to begin a revision to the crafting system that will continue throughout the year. Our expressed end goal includes breaking apart vocations to allow players to choose which profession they want to learn, providing crafters with the ability to make some best in slot or equally competitive items through their professions, expanding upon existing crafting systems that may have been overlooked for a long time (I’m looking at you, essences) and expanding the system for the future.

Another focus will be on the continued importance of festivals and events. Along with the return of Ill Omens, we will expand the rewards for the Spring festival, introduce new direct Player versus Monster Player events inside of the Ettenmoors, and work toward providing a new set of cyclical events that revolve around the different crafting professions.

As we move into the spring and summer months, our focus will shift to the growing threat posed by the enemies soon to be unleashed in our next major expansion. Gondor, now experiencing relative peace, needs assistance in rebuilding and assessing strange goings on. We will be introducing a new version of Gondor, no longer dawnless and harried by enemies on all sides. Yet still, threats linger that must be opposed. From a game systems side, we will continue to work on targeted class updates, crafting changes, monster play updates, and further adjustments to combat statistics as we move forward to the expansion, new festival rewards for Midsummer, and much more.

As spring turns to summer, the tentatively-titled "Watching the Wing" will fill your days with Further Adventures, new festival rewards for the Farmer's Faire, new rewards with the Treasure Bugan event, and an expansion of the Delving system to higher difficulty tiers. We will also make additions to the 3-player Instances added with "The Return to Carn Dûm". Crafting changes will continue and more enhancements to Monster Play will take place as we drive toward the expansion in the last quarter of the year.

As I said, ambitious!

Now, we are reaching the end of this inaugural Letter to the Players of 2023, and we want to tease a little bit about the expansion that we have planned for the latter part of the year. We are not fully prepared to release many details, but we do want to provide you with a little tease of what is to come.

As we wrapped Before the Shadow, and began looking toward the future, we asked ourselves where we wanted to take the story and the game next. There was an overwhelming consensus that we wanted to head south to less traveled shores. Across the salty sea, beyond the Bay of Belfalas to the shore of the Corsair Kings, Umbar. And that, dear readers, is a tale for another day.

Until next time, I remain Orion.