We have detected that cookies are not enabled on your browser. Please enable cookies to ensure the proper experience.

What is the Allegiance System?

(Erika): The Allegiance System is a way for players to earn endgame rewards, new cosmetics, and experience four distinct storylines in a post-Sauron Middle-earth. After joining an Allegiance, players earn “Allegiance Points” to advance within their faction. As they level up within the system, they unlock barter currency to buy endgame rewards, special items, and story moments.
(Ben): You will be able to embark on the Allegiance System once you little ways into the Mordor Expansion, but it will really pick after a first tour through Gorgoroth, where it ties into the endgame. 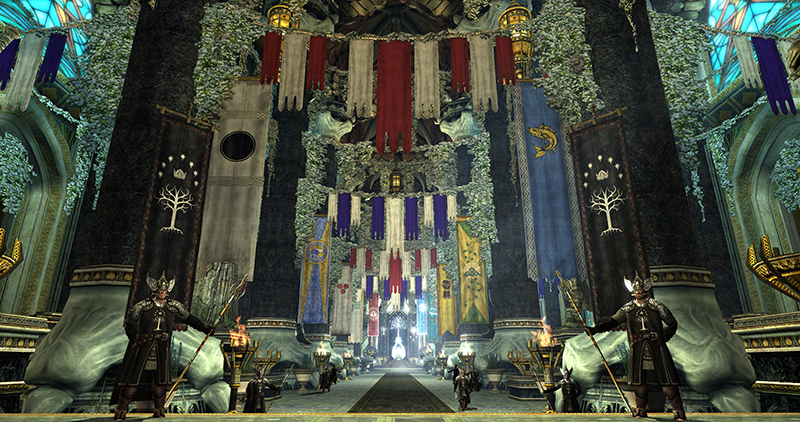 How many factions are there?

Can I play all of them? 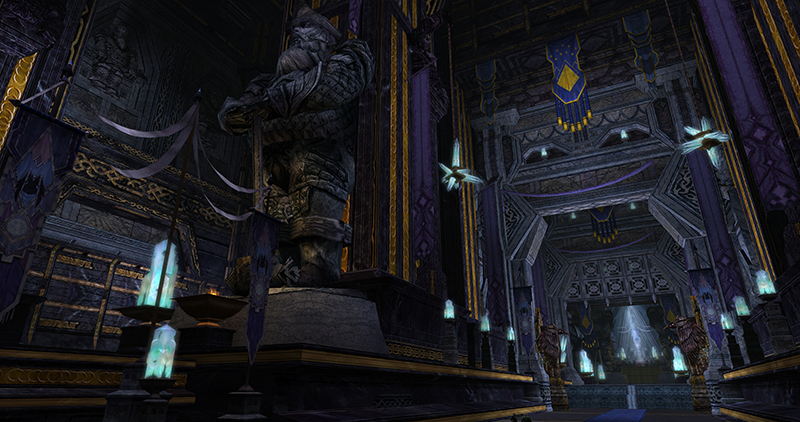 Where did the ideas come from?

(Ben): We modelled the Allegiance System after the oaths of service Pippin and Merry made to Gondor and Rohan, respectively. We wanted a system that would feel like it was part of your character’s story, a way to tell and remember the adventures that took place during their time in Mordor. We were also very clear about the fact that we didn’t want to create a ‘gimmick’ way outside of the core game loop. The goal here was to provide good, satisfying reasons for adventuring further in Mordor, and worthy rewards to take home with you.

Do I get to experience something unique with each?

(Erika): Ben can speak more to this but each Allegiance has its own unique storyline.
(Ben): the storylines are the big difference between each allegiance, but that’s pretty major. There is a unique story about Gondor, the four hobbits, Gimli & Durin’s Folk, and the Elves—that you will only get from playing that faction line.
(Erika): Your choice order of Allegiances will not affect the availability of endgame gear. Your choice really just affects the order in which you experience story and gain certain cosmetic appearances.

This form's session has expired. You need to reload the page.